THE ARENA OF DEATH II (activity)

The Arena of Death II is a Xenno activity on Coraab. 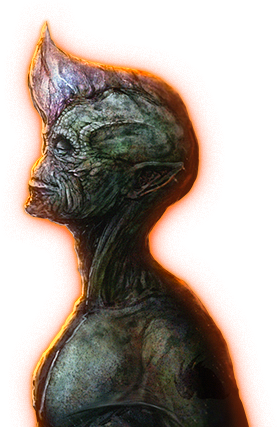 Pjot Gerbil: Right on time! Our fancy plans just went south. Those exots from KUUL had a “cool idea” - to bring an actual Grannokian daemon to the arena! I don’t even want to imagine how they got their hands on that beast here on Coraab! I’m pretty sure he could rip our precious champs apart without breaking a sweat! ‘roid those bastards with buroten like it’s klujj and pray we survive the rich boys’ party in one piece...

Pjot Gerbil: Pheeew! Now that was a ride! That daemon breeder Dugur was a major pain in the sac! But the event went great! Managers from KUUL enjoyed the show so we can count on some juicy deals with them. I’ll repay you all that wasted buroten, no worries! 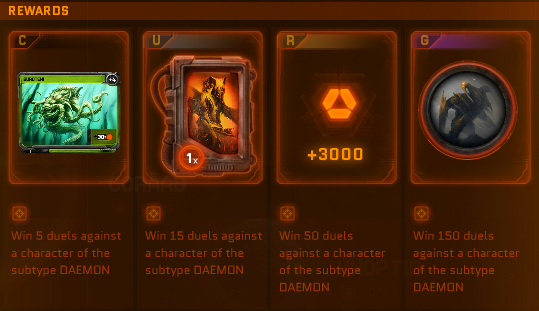