Nadda Within Reach II is a Guardian activity on Coraab. 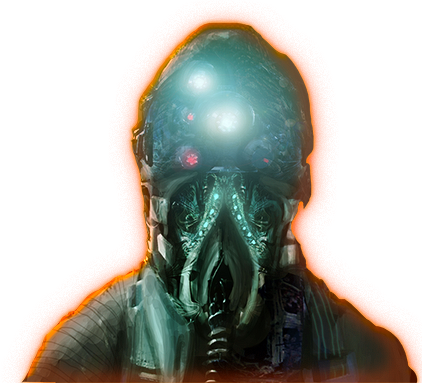 Armo Endur: Boppa, I decided to coopt you to the inner circle of my advising council in Nadda. We’re facing a difficult situation right now - the Unliving separatists are once again all over Noor, even though we pushed them out few years ago. We need to organize a combined assault of armed forces, infantry and gravtrons alike. Can you handle such a complex task? I want your plan for the operation by next Light!

Armo Endur: Congratulations. Operation Noorish Comb was a resounding success! The losses were minimal, you planned the attack well. Local separatist leaders are being sent to the ULTIMO penitentiary as we speak. The situation in the region has stabilized, thanks in no small part to your efforts. 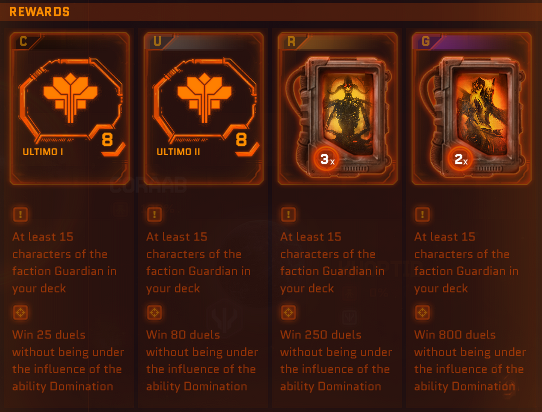