The player whose character is affected by Domination becomes the winning player. If he/she wins the duel, points of his/her character are not added to his/her Score.

• When both characters have the same amount of instances of Domination, the duel is decided by comparing parameters as usually and points are also added to Score as usually.

• Winning a duel thanks to Domination triggers the modifier Win. 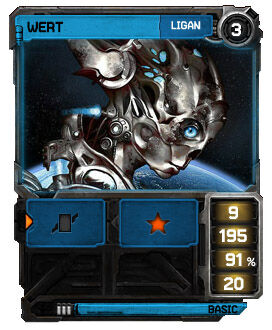