A RACE WITH TIME (activity)

A Race With Time is a Guardian activity on Coraab. 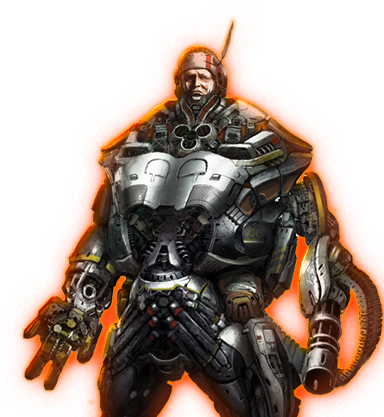 Kop Ajaarpa: Sector HQ to kops! Abort return to the station! Your first day of service will be more demanding than you ever thought, kops. Immediately head for the consumerist dome in YoYoBa. We’ve received a report about a Miner recidivist holding one tourist as a hostage. Unless we rescue her quickly, she’ll run out of breathing gas in her assimilator and choke herself!

Kop Ajaarpa: You made it! The Miner is in shackles and the Forneekan tourist is in the care of feldshers. If you arrived a bit later… You boast two successful missions in one day. That’s a remarkable career start, make sure you do not throw it away! 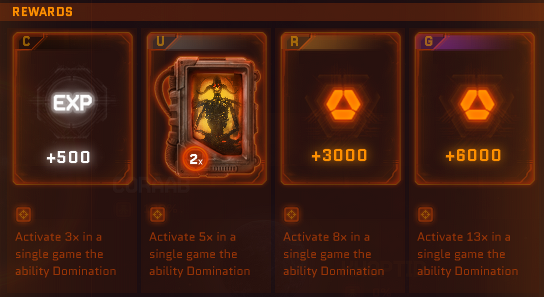