A GAME OF THU'KU (activity)

A Game of Thu'ku is a general activity on Coraab. 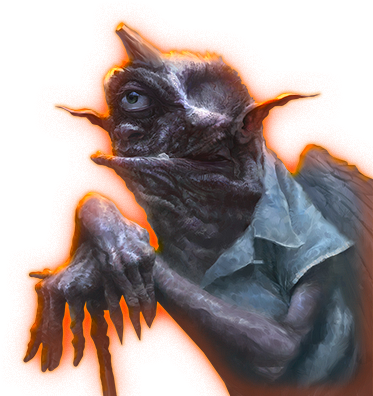 Lan Laikh: Fumma’Thu is drawing closer at a bi-ion pace and our boys still don’t have what it takes to win! If that jelly B-NOM-155 shows up again, we might lose our tournament licence for good - last time, he stole all the stones as if we were all just small kenewts! I need you to focus on countering that playstyle. The strategy is clear. Wekch’Bu 5-5-4-5, donate in the last rang and own everyone with a raid in Ke°B prime!

Lan Laikh: We ended up second! B-NOM’s place at the prime was filled with another jelly. Of course it was ilegally rewired from the ground up. This game ain’t fair as long as there’s a common class for both meatbags and scrapheads… but we scored a big success anyways. 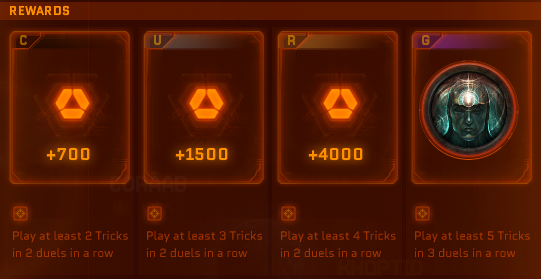